“Nationals weekend really delivered, yet again, as one of the best race weekends of the year!” she says. “Being able to stand on the Elite podium in my first year as an elite was such an amazing feeling.”

“Racing in a tight race with Compton made it even sweeter. It’s been a year filled with highs and lows in terms of results, and to be able to finally feel like I have some control over my training and results feels like I’m starting to get back on track,” she explains. “Having it be the final race in the US for this season with the team made it so much sweeter. I can’t wait for the final two races of the season.” 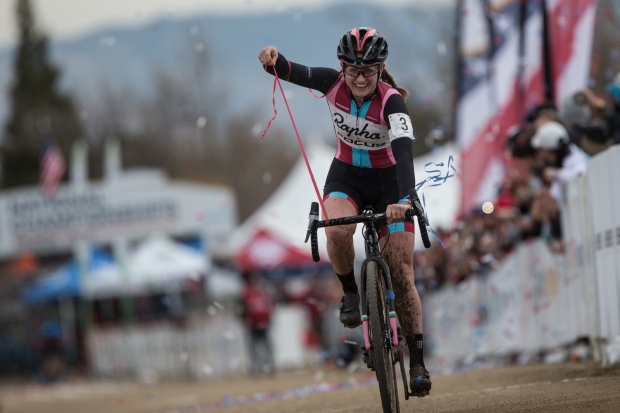 Next up, the team heads to Europe for the last World Cup in Hoogerheide, followed by World Championships in Valkenburg. 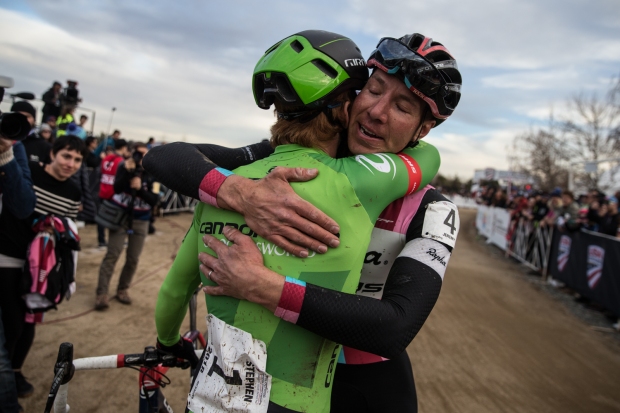 Read about the races here: